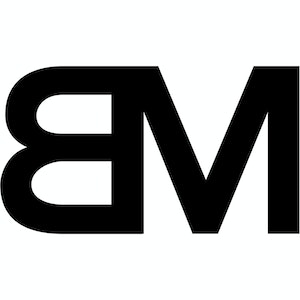 Dance is a universal language that brings people together. I pitched this dance commercial concept to promote SM Men and SM Youth's annual t-shirt sale called the "Tee Festival". As we all know, one of a dancer's essentials is a versatile t-shirt, and it's also widely used to express a dancer's creativity more through the countless designs we see them wear. I was also toying with the idea of dance to showcase the form and flexibility of a t-shirt. It was also the first time that SM Kids joined the annual t-shirt sale so I thought of making them the surprise element of the second half of the commercial.

©2020 Bjorn Studio Mgmt Inc. All rights reserved. No part of this website may be reproduced without permission.